Since ancient times, Japan and India have had many cultural traits in common. Buddhism, which originated in India, has had a significant impact on Japanese society and culture. Since ancient times, Japanese and Indian people have engaged in extensive literary, scholarly, and textual contacts. Therefore, it should come as no surprise that many anime characters are based on mythological figures from India, many of the characters are of Indian descent, and occasionally, anime even borrows concepts from Indian civilizations, such as the Naruto character’s chakra. 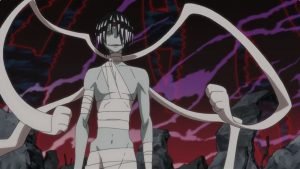 As the corporeal incarnation of terror, Asura’s conduct is incomprehensible. One minute he appears to be utterly serene and cool, and the next he is both frenzied and nonsensical. Despite his immortality as a Reaper, among his anxieties included his weapon partner Vajra and the “fear of death.” They are one of the top 25 most interesting Indian anime characters. King Yemma is impatient and quickly enraged by the tiniest of things. (As he was while Piccolo was trashing heaven), yet he is prepared to listen to people’s issues if necessary. They are one of the top 25 most interesting Indian anime characters Rakshata is a calm person who, no matter what the situation, maintains a cool and seemingly carefree demeanor and is never seen without her signature tobacco pipe. She gets along well with Zero and some of her Black Knights teammates. They are one of the top 25 most interesting Indian anime characters In contrast to his imposing physical stature, Komamura is a loyal and thankful subordinate of Captain-Commander Genrysai Shigekuni Yamamoto, to whom he owes immense thanks for taking him in; so grateful that he would even die for him. The betrayal and subsequent departure of his close friend, Kaname Tsen, may have harmed his self-esteem and self-image because Tsen was the first person to accept him for who he is rather than what he is. Sajin is a highly forgiving person, no matter how corrupt or terrible his friend is, no matter how many innocent people they’ve killed, or even if they’re ready to kill him. They are one of the top 25 most interesting Indian anime characters Silat appears to be very arrogant in his first appearance and looks down on fighters from Midland since he believes they are under-trained in comparison to him. He maintains this mentality until he is defeated twice by Guts, which causes him to become more careful and watchful, as evidenced years later when he orders his soldiers not to pursue Guts after Guts has just slain five of his soldiers in one stroke. 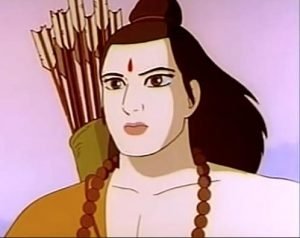 Prince Ram is exiled from his kingdom to keep his fathers promise. His wife, Sita, who is cunningly abducted by the demon king Ravana. Rama then embarks on his journey to save his wife from Ravana’s palace, with his brother Lakshman and his close aide Hanuman, while fighting many demons on the way. Juna is a tenth-grade girl who Chris recognizes as the “Avatar of Time” to save the planet. She is a regular adolescent girl with powers due to her “Earth sensitivity.” She is perplexed by her mission and is wondering how she is expected to aid the earth. Her personal life is equally troubled, both with her mother and sister and notably with her tumultuous relationship with Tokio, whose ideas she can’t figure out and who, similarly, never understands her sentiments. While attempting to excel at her job, she is unable to comprehend the message Chris is attempting to convey until the very end, when she discovers the significance of “becoming one with the target.” 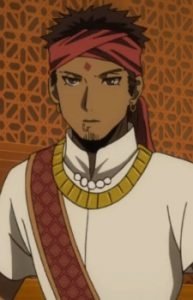 Rajendra is introduced as one of two Sindhura princes competing for the right to inherit the throne with his brother. The princes launch a huge invasion of Pars to show that one of them is the rightful heir to their dying father. Narsus believes it is wise to widen the schism between the princes and to support the least of two evils. After the Persian army outwits and captures him, Rajendra accepts to ally with Arslan. Arslan’s armies will aid Rajendra in his ascension to the throne, and Rajendra will support Pars in any necessary wars. 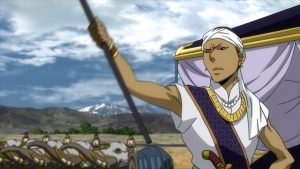 Gadevi is incredibly narcissistic, and the Shindrian Throne is what he cares about the most, just like his brother. Jaswant is a fervent believer in Shindra’s faith and was devoted to Grand Vizier Mahendra, who was like a father figure to him and was willing to give his own life for him. He spied on Prince Rajendra and safeguarded Prince Gadevi for Mahendra’s sake, and when he died, he grieved like a baby. 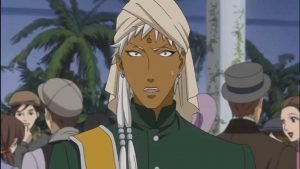 Agni is a kind, and compassionate person who tries hard to make others feel welcome, helpful, and needed; he displayed this attitude when he identified the Phantomhive servants’ qualities and gave them compatible assignments. 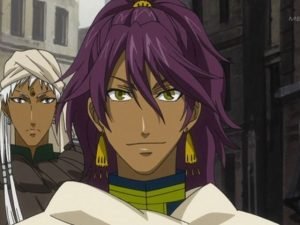 Soma is a happy, pleasant person who enjoys and actively seeks out the company of people, particularly Ciel Phantomhive, whom he considers a friend, except Sebastian Michaelis, whom he fears. Soma was initially self-absorbed, childish, and naive; he was quick to blame others for his problems, and while he is perceptive enough to notice other people’s emotional states, he was unwilling to confront the issue head-on and instead allowed it to fester, such as when he noticed Agni’s agitation but did not reach out to him. Following the incident with Mina, Soma matures and resolves to better himself and help others.

Mina from My Hero Academia 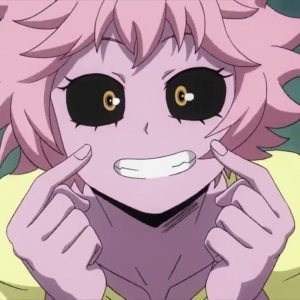 Mina’s upbeat personality. Mina is a happy and easygoing girl who always has a smile on her face. She is a highly gregarious and exuberant person who enjoys hanging out with her friends and is shown to become very unhappy when she is denied the opportunity to attend a gathering. She is a lady. Cross and Allen met in India, where she is Maharajah’s widow. She eventually became one of Cross’ lovers, and they were allowed to stay in the palace. While his master was with Urmina, Allen did odd jobs about the mansion and got to know Narain. They were pictured drinking wine together while being fanned by the maids. They were also seen to like Mina’s dancing, which she would occasionally do for them. 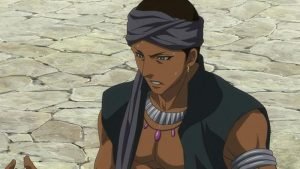 As depicted in the film, Mahendra is the King’s Prime Minister, Gadevi’s consultant, and Jaswant’s stepfather. He is committed and loyal to his realm, but he is also constrained by his responsibilities to Gadevi. Despite knowing that Gadevi’s litigations were incorrect. Jeryy is a colorful man who enjoys his profession. He enjoys cooking for the Black Order, especially for Allen Walker, but he struggled to understand his first order. Meena didn’t enjoy all of the constraints that came with being a princess, and she always dreamed of swimming to the Ganges River’s mouth to meet a prince, so she tried to flee her father’s palace, but on the way out, she accidentally activated a Deltadromeus card. She encountered the D-Team at a village near the palace, where she and Zoe traded places so Zoe could pretend to be a princess for a while Meena helped Max and Rex find the dinosaur. Éclair has extremely few to nearly no recollections of her past due to her amnesia. The only thing she was certain of was that she was supposed to deliver the Phoenix Stone. She values the stone so much that she sleeps with it and brings it with her wherever she goes. Her commitment to the stone was such that she would even risk her life for it, as seen by her going to look for it even though nightfall was approaching and wolves were nearby. Jane is little known, yet she looks to be a perfectionist. While working on the Florida cartel’s counterfeiting plates, she missed the deadline by two months and went over budget by $200,000.

Amitabh Kapoor from Darker than Black Amitabh Kapoor is a contractor whose specialty is the upkeep of human bodies. Because he lacks his individuality, he inhabits the body of a Caucasian man who was his former helper. Sharna has black hair that falls to her shoulders and yellow eyes. She is usually seen wearing a Hakuo uniform and wearing glasses. Sharna initially appeared when Fumi Hibino visited Hakuo Academy and explained to her that Hinagiku is the current student council president. She later reappears when Fumi enters a quiz tournament. King Enma is first mentioned in the Spirit Detective arc when Koenma attempts to retrieve the three Artifacts of Darkness to avoid invoking his world rending and destroying wrath; however, he was unable to avoid being personally punished by his father, which is comically portrayed as spanking. 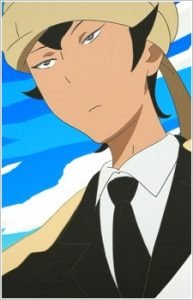 Akira appears to be secretive and stoic, and nothing is known about him. He frequently observes Yuki, Haru, and Natsuki from a safe distance and converses with his duck, Tapioca. Despite being considerably older than the three, he was able to enroll in their high school. 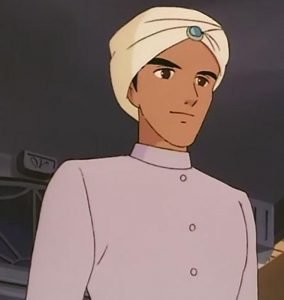 Mina Kandaswamy from Darker than Black Mina, an intellectual woman, has proven herself to be exceedingly studious and smart, to the point where she has become a top researcher in PANDORA. She was more dedicated to her studies than anything else, but as she developed feelings for Hei, she revealed that she had been sidetracked and dissatisfied with herself, even going so far as to assist Hei in his quest in a sexually provocative manner.

That’s all folks! These are the top 25 most interesting Indian characters. If you know any more amazing characters then do mention them in the comment section below. We would love to hear from you!

Also, check out: Top 15 anime scientists girls that will melt your heart